One Team - One Philosophy

The greatest ideas and the best theories are useless unless they are put into practice.

Engelbert Schmid presented his horns the first time in 1980.

1990, in the meantime having the Diploma as Master Craftsman, he founded his own workshop in Tiefenried. After years of persistence he formed a team of first class craftsmen and by
1995 reached the level of quality that was his goal.

In 2005 he moved into the newly built workshop in Mindelzell and within 2 years increased his staff from 7 to 14 full time employees, and the team goes on growing. 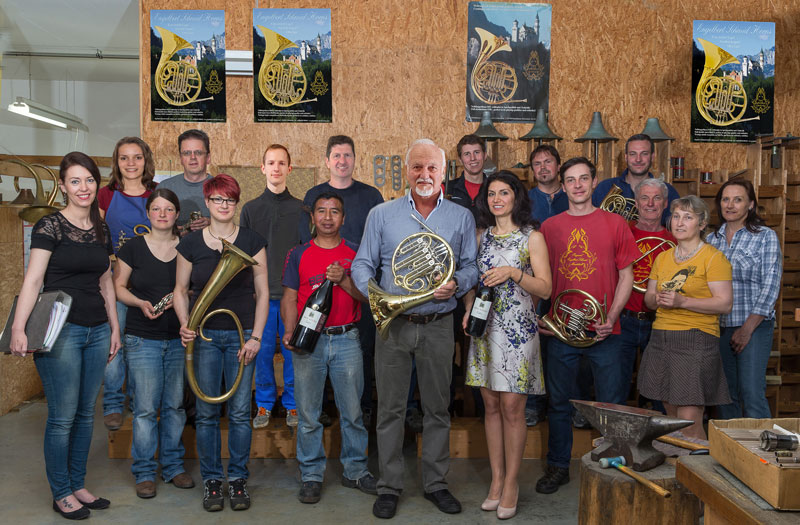 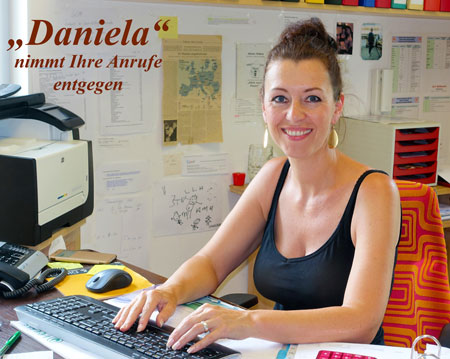 Your mails and calls are accepted by our friendly Daniela.

With Thomas Zellhuber we have a production leader of highest competence.